Our story begins in 1993, in a village called Mezzana, high in the Italian Alps.

Mezzana was the venue for the 1993 Canoe Slalom World Championships. Our MD, Jonathan, had landed the job of GB Coach the previous year. As a young coach faced with the daunting prospect of adding value to an already very successful squad, he focused on building an environment of excellence and collaboration to enable the paddlers to perform at their best.

The result? An almost clean sweep across team and individual events in Mezzana, a significant improvement  on the Barcelona Olympics results the year before. Enabling team performance transformed the culture and inspired individual excellence, and thus our fascination – and passion – for team performance began.

Since then, we’ve supported athletes and coaches at fifteen Olympic and Paralympic Games, and have helped leaders and their teams achieve new standards of excellence in major businesses in the UK, the US and Australia. Mezzana Partners evolved from Performance1 in response to the challenges and opportunities of the 2020’s. Our mission is to help organisations thrive in an ever changing and evolving landscape by working with teams and their leaders. 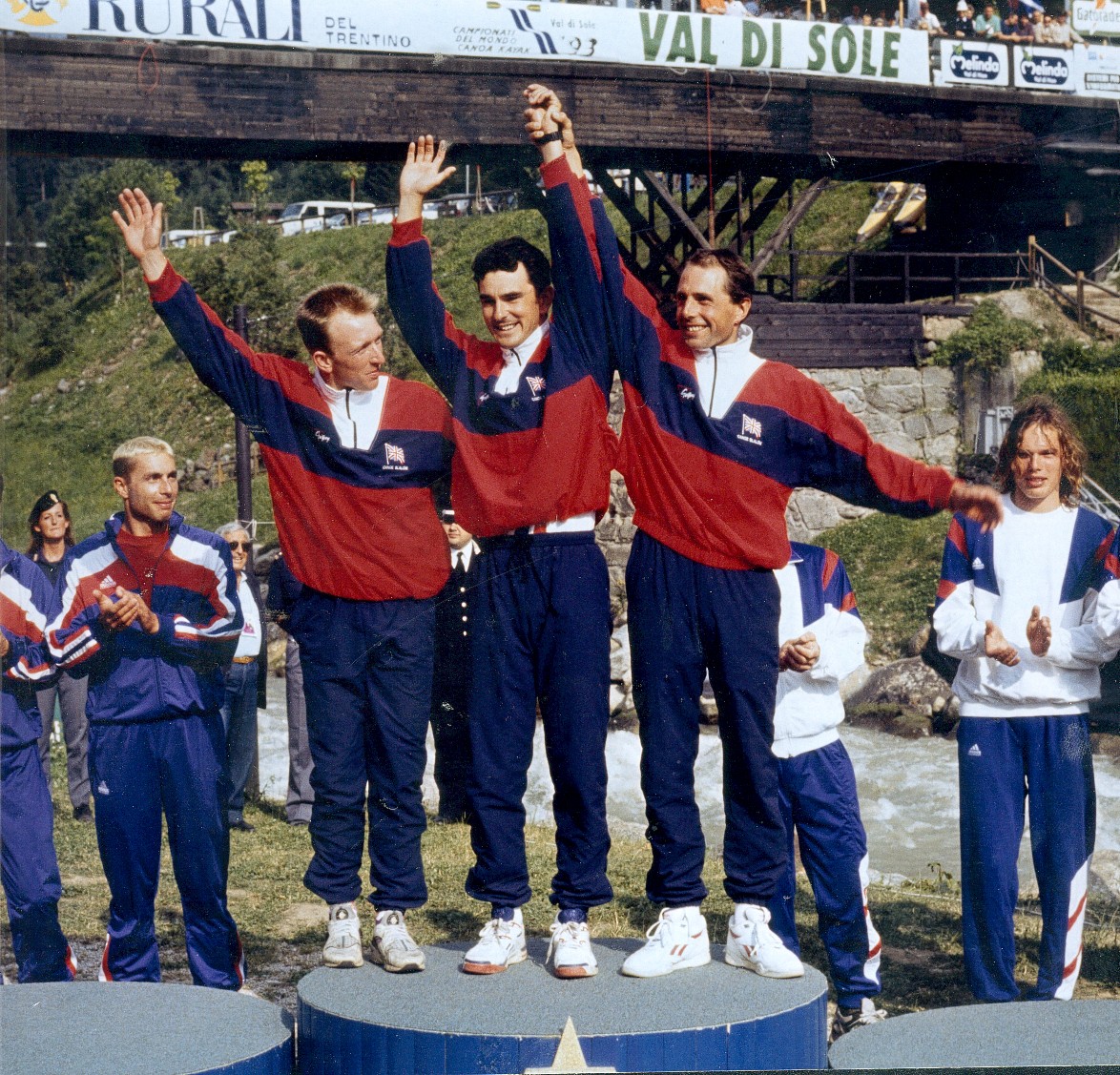 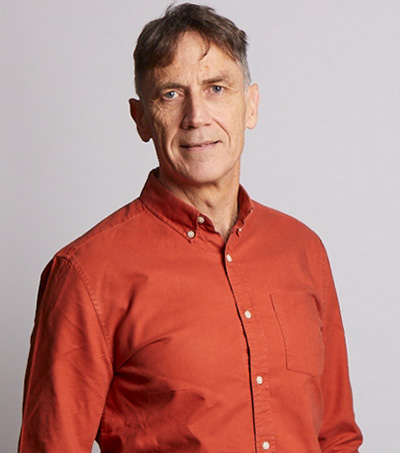 Jonathan grew up in Tasmania and spent his youth exploring its wilderness, rivers and mountains. Through the 1980’s he pursued his sporting aspirations, representing Australia at four World Canoeing Championships and experiencing at first-hand the challenges of international competition.

Coaching the GB team in 1993 got him fascinated with the power of teams to support individual and organisational success. Along with continued involvement in high performance sport as a psychologist and team development specialist, and involvement in 8 Olympics and Paralympic Games, he’s been helping teams and their leaders in business sectors including property, IT, investment management, pharmaceuticals and legal services.

He lives in London, has four daughters, and is still a regular slalom racer, winning European and World masters titles. He is an accredited APECS Executive Coach, holds a first-class degree in Psychology and a PhD in Performance Psychology. He is currently writing his second book, this one on humanised high performance. 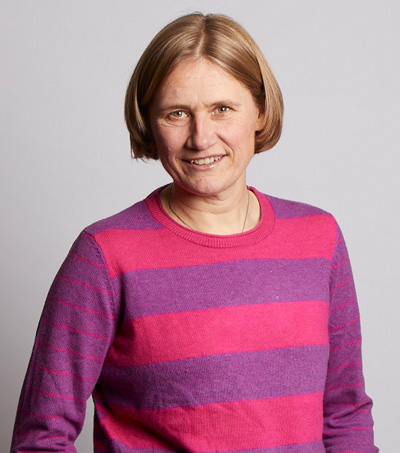 Katherine grew up in Dublin, and spent her early years immersed in various team sports, trying to excel in one of them, but never quite managing it. This sparked an interest in the psychology of performance, and led her to the UK to study and work.

Early experiences working with professional sport teams made her realise that focusing on team performance and the environment was not just the key to better sustained results, but was a catalyst for individual excellence. So, in 1998, she sought out Jonathan to help her develop her expertise in working with teams. Since then, she’s supported athletes and teams at 5 Olympic and Paralympic Games. She now predominantly works with leaders and leadership teams, applying her psychological and high performance insight to help them lead more effectively and empathetically.

Katherine is a Chartered Psychologist, holds a first-class degree in Psychology and Sport Science, and a Masters and PhD in Performance Psychology. She’s still working on her own sporting performance, these days spending most of her time running and cycling (though preferably with others). 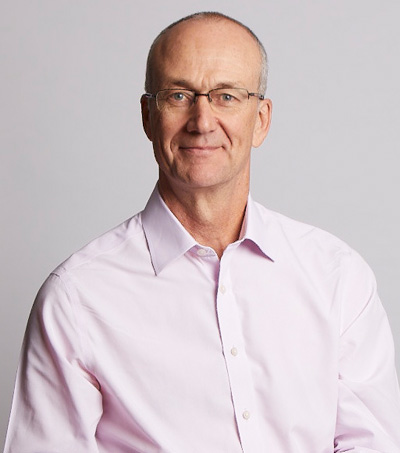 William’s early passions were golf and tennis, sports that still actively engage him today. After a business degree and early retail career with John Lewis, he developed a successful psychotherapy and sports psychology practice, whilst being head coach of a north London tennis club.

In 2006 he returned to business and joined Jonathan as a Director of Performance1. Since then he has focused on team development, executive coaching and sport psychology. As team psychologist with GB Para Rowing since 2010 and Essex Cricket since 2015, he continues to support two of GB sports highest performing teams during their most successful eras. He applies the same approach to business teams and leaders to develop the self-awareness and emotional intelligence that they need to thrive in their working lives. 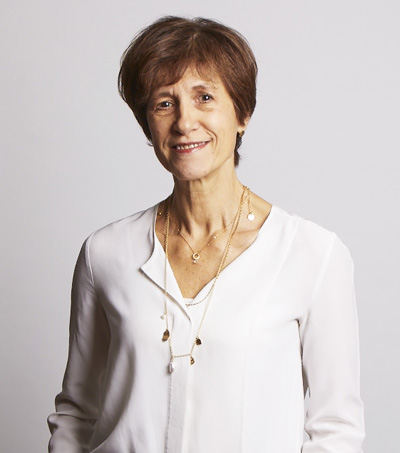 Hetty’s career is diverse. She co-established a successful London contemporary art gallery, worked as a journalist, and co-developed and presented A Problem Aired, the first live television counselling programme. Hetty has written, co-written and co-edited a number of books since the 1980’s. Hetty and Jonathan first worked together in the late 90’s.

Hetty sees the individual and his or her team as part of their context, allowing her to take a holistic approach spanning work, life and strategic development. Her roots lie in transpersonal psychology, a values and potential based model that works with the cognitive, emotional, physical and spiritual as an interconnected whole. She seeks to inspire leaders to create new opportunities for themselves, their companies and their communities.

She holds a Masters degree in History of Art from the Courtauld Institute (University of London) and a Masters in Psychoanalytic and Systemic Approaches to Consulting with Organisations from the Tavistock Centre (University of East London).

Her new book, The Future of Coaching: vision, leadership and responsibility in a transformed world, was published in May 2017 by Routledge. 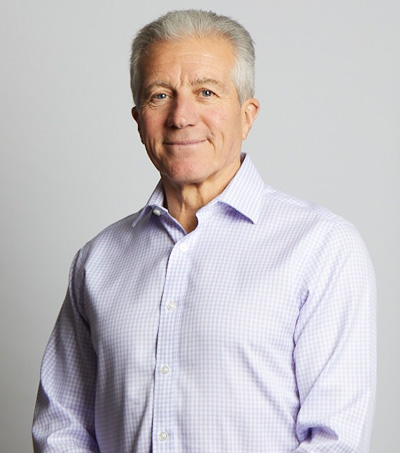 John was at the World Champs in Mezzana in 1993 too, coaching Britain’s team in the downriver race. He previously represented GB in this event and held the Cross-Channel canoeing record for 15 years from 1980.

John has seen at first-hand across his three careers that exceptional performance is based on exceptional teamwork. First in the RAF, where he was Awarded the MBE in 1991 for  managing personal development and leadership training for RAF operational aircrew. Then as a Team GB Performance Director for 20 years leading exceptionally talented Olympic and Paralympic athletes and coaches to achieve 16 Olympic and 5 Paralympic medals, including five Gold medals at Rio 2016. Both Jonathan and William worked with John during this period. And now as an executive and team coach, John works with leaders to help them unlock their team’s true potential and drive high performance.

John holds a Masters Degree in Executive Coaching from Ashridge Business School and he is accredited by The Academy of Executive Coaching and the International Coach Federation. He still finds time to get on the water, near where he lives in Bedfordshire. 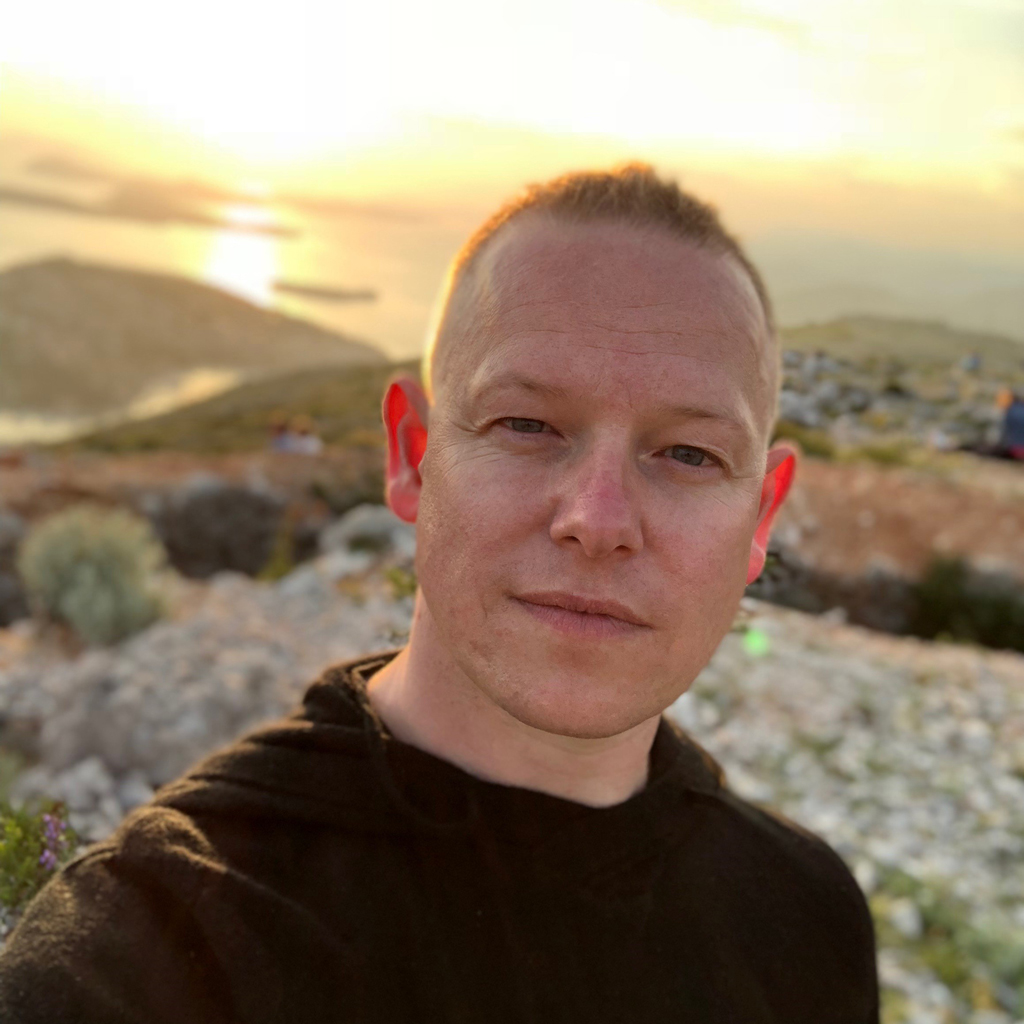 Gary has set up an organisation from scratch and grown it to employ over 1,500 people giving him first hand insight into the highs and lows of being an entrepreneur.  He’s set up a new division in an international business and mobilised complex multi-million pound contracts which have involved thousands of staff and coordinating the activity of over thirty supply chain organisations. Through these experiences he’s learnt to recognise the importance of leading beyond his authority and developing senior leaders and technical experts to deliver market leading performance.

He is a Clore Social Leadership Fellow in recognition for his work in the social impact sector and was awarded an MBE by HM Queen Elizabeth II in 2014 for Services to the Young People of England.  He is a Non Exec Director & Governor of the University of Manchester and supports the strategy and governance of the largest Russell Group University, turning over £1bn with 12k staff and over 40k students, which is a huge privilege.

Gary is a qualified executive coach which builds on his degree in psychology, and is qualified to deliver psychometrics in both ability and personality. He offers a comprehensive coaching experience for people looking to deliver their best in life and work. He loves the outdoors, walking, camping and taking adventures in a camper van, so much so he is also a co-owner of Manchester Camper Hire. Sometimes combining the two ventures for leadership/coaching retreats. 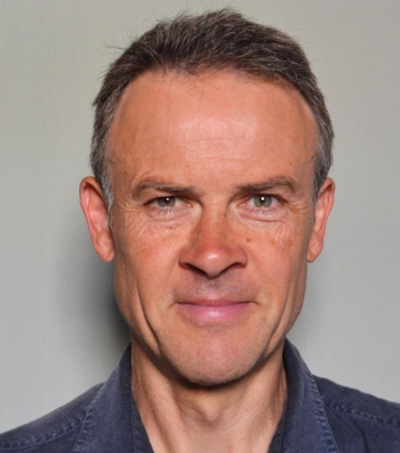 Jim completed a sports science/maths degree at Loughborough University (the maths still gives him nightmares). He got his first job working for the British Universities Sports Federation before a career in financial services. Having achieved that boyhood dream he extricated himself from the world of pensions and investments to move into training & development and business consultancy.

His second career as a performance coach has seen him work across the globe in multiple industries including manufacturing, insurance and the charity sector. As an executive and team coach he is adept at using multiple methodologies and tools – gained from his lifetime love of learning – to help people be all they can be. He has a Masters in Applied Sports Psychology from Cardiff Metropolitan University and has co-written two books on human high performance.

Jim runs the footpaths and cycles the lanes around where he lives in South Gloucestershire. He is the event director of his local parkrun (Jim loves parkrun) and also finds time to mentor in the local secondary school.