Alistair Mant passed away in October 2020. He was a long-time friend and mentor of ours, and we want to mark his contribution to the field of leadership. 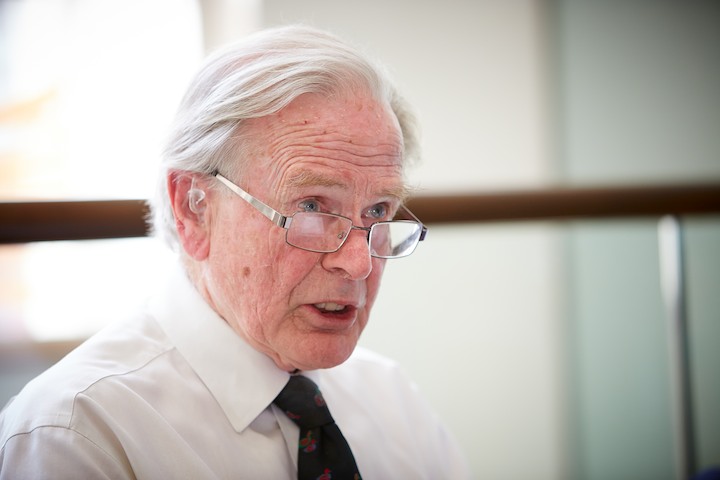 I was saddened to hear that Alistair passed away in October, after he was diagnosed with cancer earlier in the year.  My great sympathies go to his wife, daughters and grandchildren. One of the many tragedies of the pandemic has been that deaths go unmarked by the normal rituals of public funerals and memorial gatherings. I certainly feel Alistair’s absence – and the absence of saying goodbye to him in the company of his friends.

Writing these words are my attempt to acknowledge Alistair – a remarkable writer, consultant, sportsman, father and husband.

I knew Alistair for more than 15 years, as friend, mentor, and for several years as the chairman of my then company Performance1 (although he would have preferred simply being known as a friend).  He always carried his great wisdom and experience with humility and curiosity. Although he liked being clever too, as you can tell by reading any of his blogs (https://alistairmant.tumblr.com/bio) – he loved to present a different, counter-intuitive perspective both on the issues of the day and on enduring themes like leadership and management.

Like me, Alistair grew up in Australia and moved to Britain seeking a wider world. He was part of the 1960’s Australian intellectual diaspora that included Clive James, Germaine Greer and Robert Hughes. He half-heartedly complained that the character based on him in Falling to England (one of Clive James’ early novels) wasn’t very flattering!  My own connection was strengthened by Alistair’s fascination with my home town of Hobart’s ship builder Bob Clifford, the subject of Alistair’s last book ‘The Bastard’s a Genius.’  The title tells you as much about Alistair as it does Clifford.  First, that he was willing to include a profanity in the title, knowing that in Australia at least, few would take offence, but they would take notice. Secondly, because Bob Clifford was the sort of character Alistair loved. An iconoclastic, self-taught entrepreneur with a complicated private life who pioneered a whole new design of fast ferries, creating a new industry and becoming wealthy along the way.  As much as Alistair was an intellectual, he prized practicality too.  Clifford was unconventionally clever AND he built things.

Alistair’s best-known book “Intelligent Leadership” emphasised the need for leaders to have the right sort of cognitive horsepower to engage with complex challenges long before such matters were made fashionable by the big consultancies and universities. His analogy of frogs and bicycles to understand the difference between complex and complicated systems stands the test of time (it’s to do with the emergent properties of a frog – unlike a bicycle you can’t disassemble and re-assemble a frog without destroying its ‘frogginess’).

There is so much more that could be told of Alistair – of his time as a pilot in the Australian Air force and never being officially de-commissioned, of being a talented 800 metre runner coached by Franz Stampfl, the same coach who guided Roger Bannister to break the four-minute mile, of his love for deep conversation over good coffee, or if the time was right, a chilled glass of white wine, or his fascination with perfecting the backhand drop shot in tennis.

I will miss Alistair dreadfully, but I’m so, so glad to have had the joy of learning from him and sharing his company.  He will live on through his daughters and grandchildren, and through the many people he touched through his work and writing.

I hope the wine is chilled properly where you are Alistair, and I raise a glass in your memory. 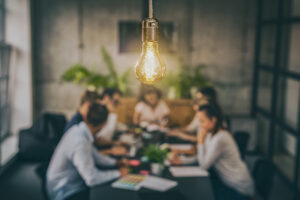 Are you tackling your people problems – seriously??

Right now, we’re increasingly having conversations with our clients about “people problems”. The pandemic has changed how people think about work, and crucially, how they want to work, and what they’ll tolerate in their work lives. 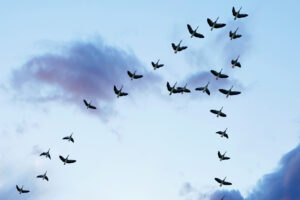 Leadership in a Hybrid World 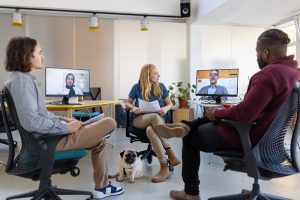 Hybrid Working in 2022 – How can teams be fully charged?

William Winstone assesses the pros and cons of hybrid working, and reflects on how it impacts work and team relationships. 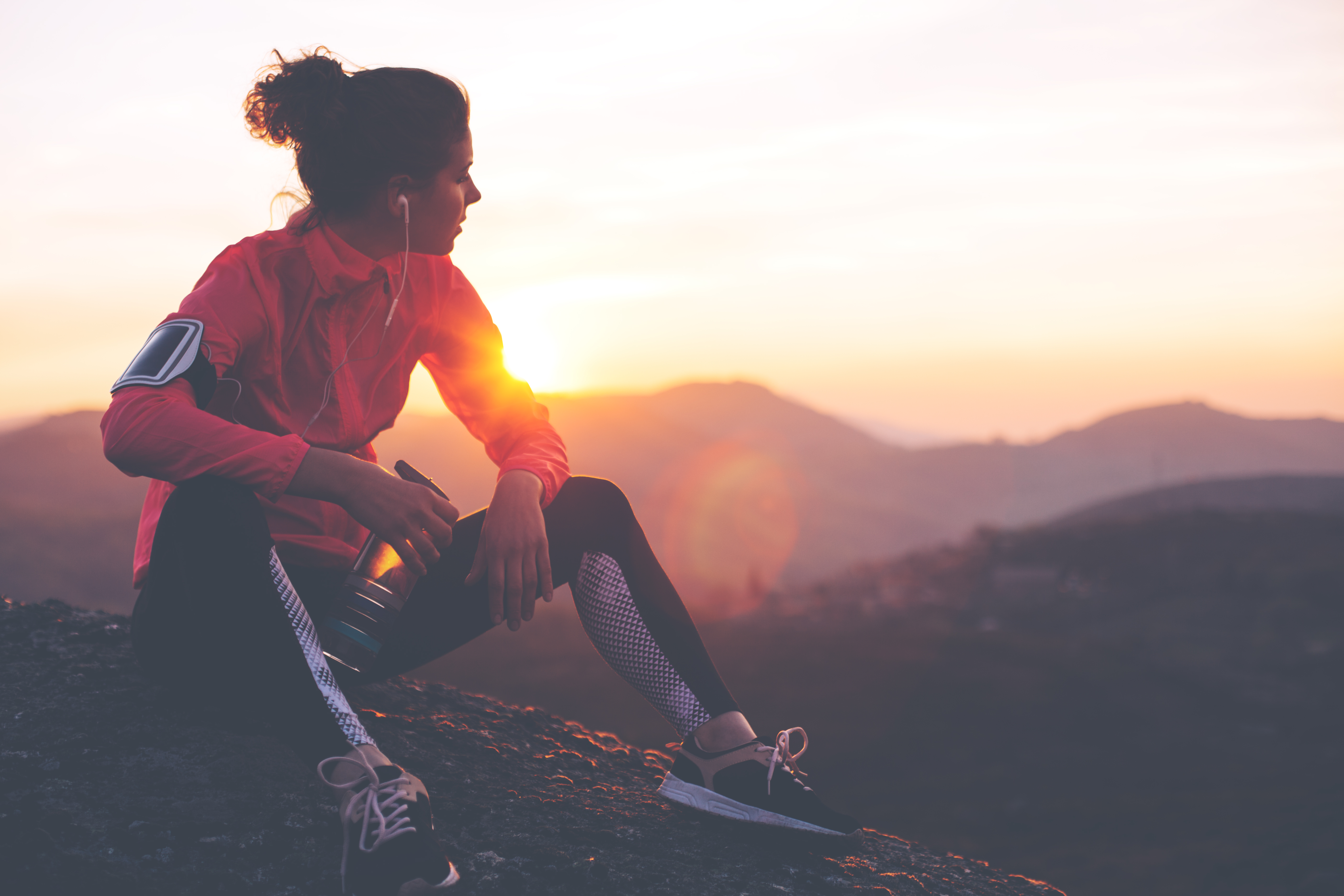 The end of the year (and the start of another) is a good time to take stock – but especially now, as we come to the close of two years riven by a pandemic that has made us question ideas of ‘normal life’ and ‘business as usual’. Hetty Einzig explains more…